What is the Defpoints layer in AutoCAD

What is the Defpoints layer in AutoCAD

You must have noticed Defpoints layer in layer property manager of AutoCAD which is automatically created. Have you wondered why this layer is created automatically and what is the use of this layer, keep reading this article to get answers.

This layer is automatically generated when a dimension is created in your AutoCAD drawing, this layer stores information about definition points of dimensions. Objects on this layer are visible in drawing area but these objects will not appear when you plot your drawing, plotting is turned off for Defpoints layer.

Fig 1 – Defpoints as seen in dimensions

Definition points are reference points for dimensions these are same points which appear at grip location when a dimension is selected. In the image above you will notice tiny points at the location of red circles, these points are visible only in the drawing area and they are never plotted.

A Defpoint layer cannot be deleted and if you try to delete it then an error message will appear as shown in figure 2. Although LAYDEL command can be used to delete this layer but I would not recommend it as it may corrupt your drawing. 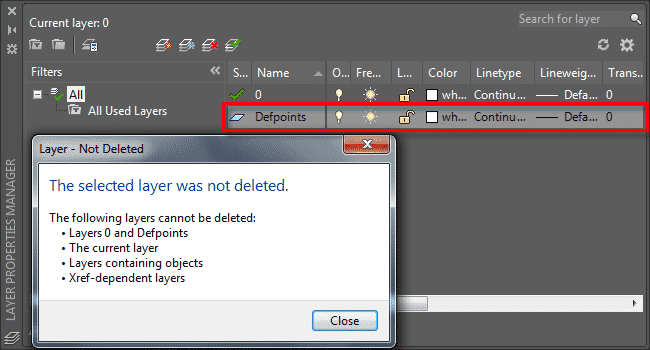 Should I place objects on Defpoints layer?

Drafters generally harness this property of Defpoints layer to place objects on this layer which they don’t want to plot for example viewports and construction geometries but it is not a good practice as it may lead to unexpected changes in drawing such as.

If you freeze layer 0 then anything placed on Defpoints layer will become partially locked and you will not be able to select objects on it.

On running AUDIT command all objects placed on Defpoints layer will be transferred to a new layer $AUDIT-BAD-LAYER and as a result, objects will remain visible in the plot.

So try to always create a new layer with its plot turned off and then place all objects which you don’t want to show in the plot like viewport and construction geometries on that layer.

How you use Defpoints layer and do you also use it for placing no-plot objects? Let me know in the comments below. 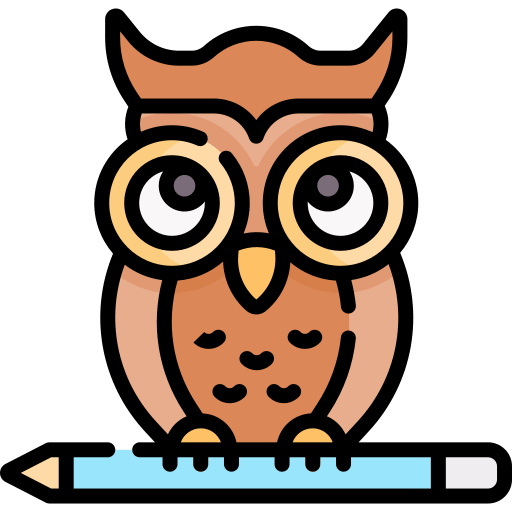 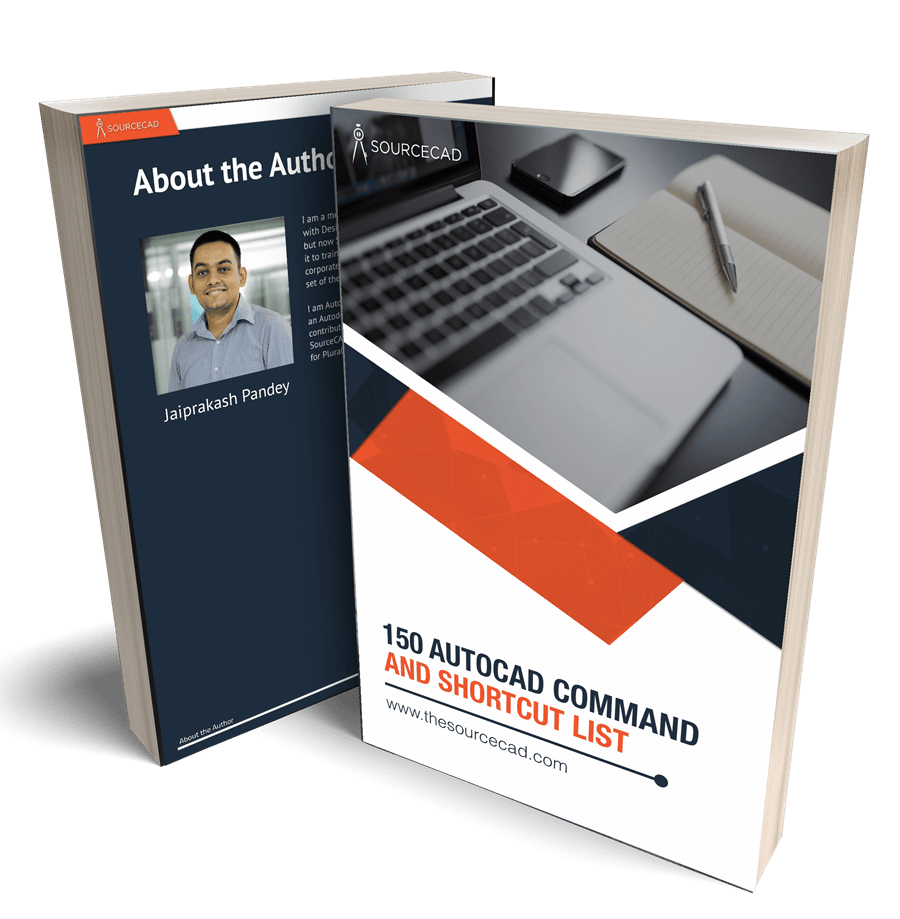